April 21, 2021
Interviews about the  general strike Rome's Rebellion https://www.youtube.com/watch?v=JhfBle8HDtY Chris Richards The Eclectic Radical: Episode 20 https://www.youtube.com/watch?v=bJMEt_4M4qQ&t=1s
Post a Comment
Read more
March 31, 2021
Retweet, email, share, post on Facebook, Instagram, distribute as flyers, to any and everyone you can. Those you think will join you and those who won't. The greatest lie that has been put on people since civilization began was that they had no power. Collectively, we are unstoppable. Only through division have we been suppressed.   Anyone with a platform needs to spread the word. We have been divided years ago. Divided by our own group’s special interests. African Americans, Native Americans, Unions, LGBT, environmentalists, women’s rights, labor rights, anti-war activists and anti-corruption activists have all been reduced to focusing on their own agenda. A united front is what it will take to win back rights for all.  You may not agree with everything in this manifesto, but that is the price of solidarity. If you were offered 70% of the reforms you wanted but it meant 30% of the reforms you didn’t care about or were opposed to were also included, and you rejected the proposal
Post a Comment
Read more
More posts

How will we pay for this?

Interviews about the general strike

For printing out flyers or sharing a condensed version please use this. 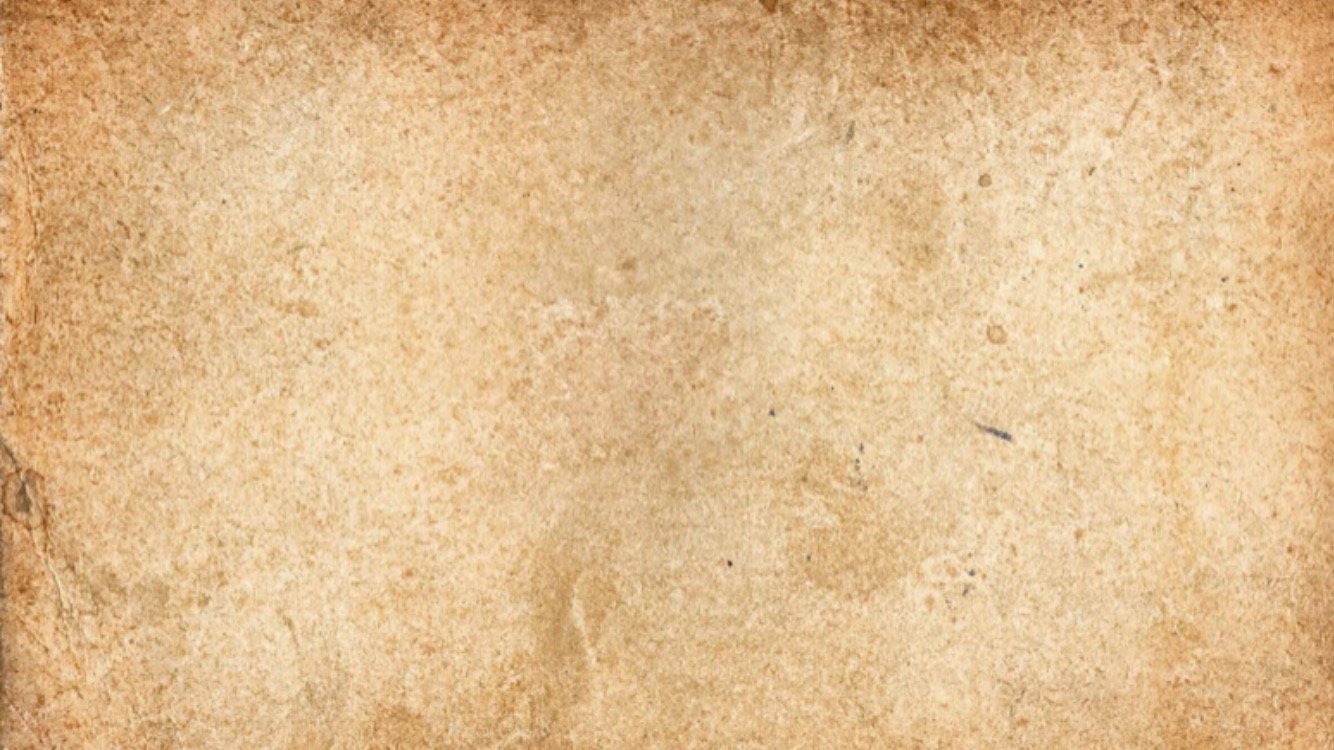